The Boy in the Plastic Bubble 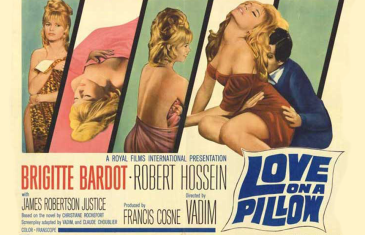 Love On A Pillow

A young girl rescues a man from a suicide attempt. He turns out to be a sociopath, who begins to take over her life, abusing her both verbally and emotionally, yet she can’t seem to tear herself away from him.

Chinese girl risks her life on espionage mission against Japanese in World War 2.

Angel and the Badman – John Wayne

Quirt Evans, an all round bad guy, is nursed back to health and sought after by Penelope Worth a quaker girl.  He eventually finds himself having to choose between his world and the world Penelope lives in. 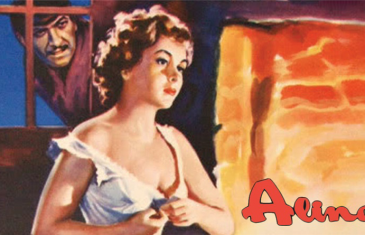 One of Gina’s first, a mystery thriller where she takes her husband’s place in a smuggling ring, only to have his partner fall in love with her.

A Quiet Place to Kill

A race-car driver whose life, both personal and professional, is in a rapid downfall is invited by her ex-husband’s new wife to stay at their plush estate. The two women form a bond, and it’s not long before their mutual dislike for the husband culminates into a plan to kill him. As it turns out, […]

A Walk in the Sun

In the 1943 invasion of Italy, one American platoon lands, digs in, then makes its way inland to blow up a bridge next to a fortified farmhouse, as tension and casualties mount. Unusually realistic picture of war as long quiet stretches of talk, punctuated by sharp, random bursts of violent action whose relevance to the […]