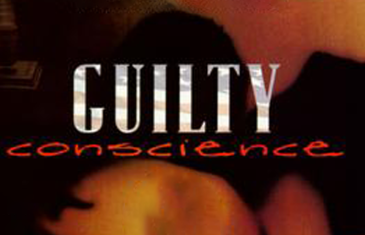 While an unfaithful criminal lawyer considers killing his wife, his spouse develops some schemes of her own. 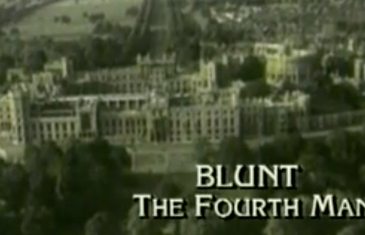 An art historian who is also working as a spy for the Soviet Union falls in love with a double agent and helps him get yet another treasonous British agent to safety in Moscow. 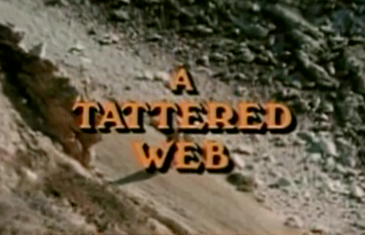 A detective discovers his son in law is cheating on his wife. He confronts the other woman and accidentally kills her, then tries to pin the crime on a local derelict.

A policeman posing as a Skid Row wino hunts a drug ring hit man with a professor posing as a bag lady. 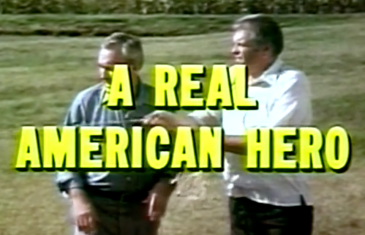 Bufford Pusser is the Sheriff of a Tennessee County who must go against a former friend, and a group of women who use an old blue law to segregate a recently freed prostitute.

The Man Who Knew Too Much

A family vacationing in Morocco accidentally stumble on to an assassination plot and the conspirators are determined to prevent them from interfering. 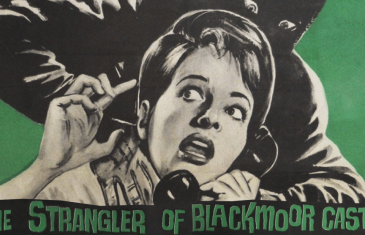 A strangler is loose on a British estate, and he not only strangles his victims but brands an ‘M’ onto their foreheads before he decapitates them.

An eight-year-old boy discovers a family of tiny people, only a few inches tall, living beneath the floorboards of a Victorian country home. 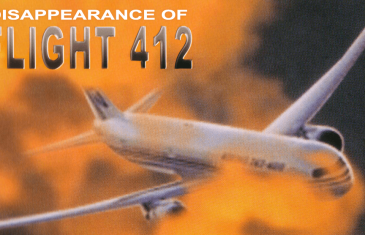 The Disappearance of Flight 412

1974 ‧ Drama/Mystery ‧ 1h 12m Col. Pete Moore (Glenn Ford) heads a radar testing squad for the Air Force. When two fighter jets disappear under his command while in pursuit of what he believes was a U.F.O., the monitoring plane is made to land by a mysterious government agency known only as Digger Control, […] 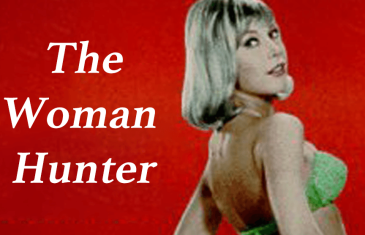 1972 ‧ Mystery ‧ 1h 14m A rich man’s (Robert Vaughn) wife (Barbara Eden) in Acapulco thinks a killer jewel thief is out to get her.