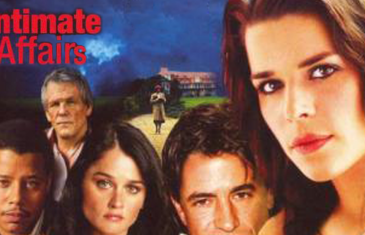 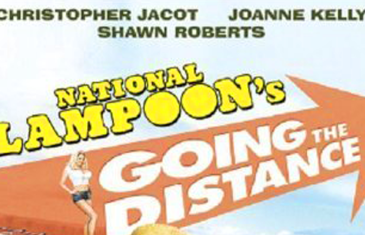 When a newly graduated student discovers that his future wife may be falling prey to a powerful and oversexed music producer, he is determined to fly to Toronto to win her back. 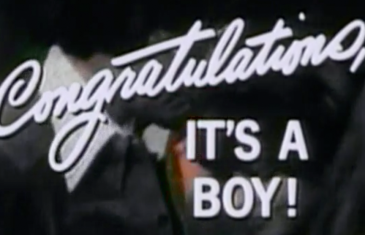 A bachelor’s life is interrupted by the appearance of a teenager who claims to be his son.

A girl and her talking koala are pursued by criminals. 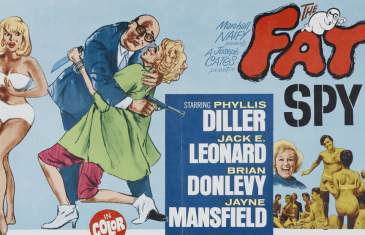 Off the coast of Florida, a nearly-deserted island is rumored to have the fountain of youth. 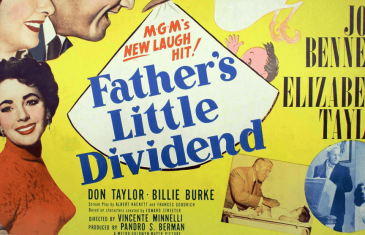 Newly married Kay Dunstan announces that she and her husband are going to have a baby, leaving her father having to come to grips with the fact that he will soon be a granddad. 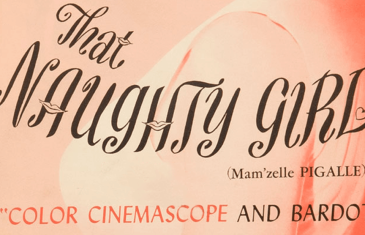 Nightclub entertainer Jean Clery discovers too late that the ‘baby’ he agreed to take care of is a wild, shapely sex kitten. 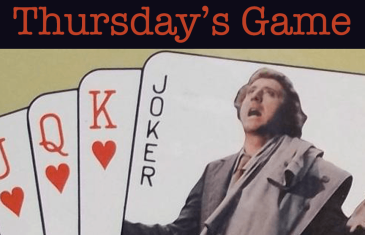 1974 ‧ Television film/Comedy ‧ 1h 40m Harry Evers (Gene Wilder) and Marvin Ellison (Bob Newhart) are part of a regular Thursday night poker game that provides them a much needed respite from the drudgery of their daily lives. But when Harry and Marvin are kicked out of the group over an argument, they decide […] 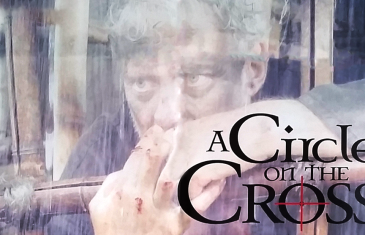 A Circle On The Cross

An American soldier, listed as Missing in Action in Vietnam since 1972, returns home after twenty years, to find quite the dysfunctional family. 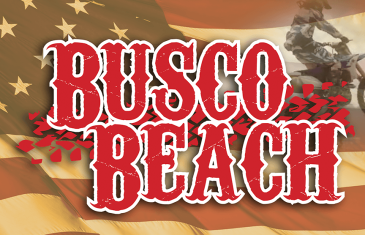